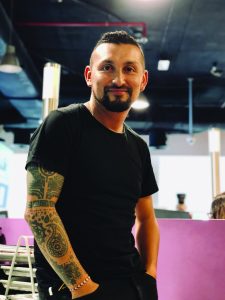 If you think of television as a classic medium, we grew up in the living room, playing fixed programs filled with announcements of million dollar production costs, then no.

But if you think of TV as something you can sync to your phone (although it’s actually a pocket hard drive with Wifi and an HD camera), watch Netflix and Apple TV, stream YouTube, listen to music straight from Spotify, watch TED Talks, get on-demand movies and sports and a million more, so yeah. Television is redefined as a gateway to endless possibilities. It has become a real “magic box”. 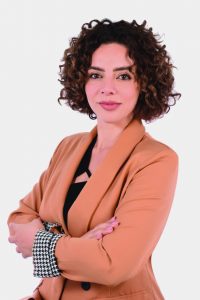 The golden age of television advertising is over. Today’s consumer touchpoints are highly fragmented. The broadcast media landscape has seen a paradigm shift with the increase in digital media consumption year on year. The entire e-commerce ecosystem has revolutionized communication, resulting in an evolution of non-traditional media. Therefore, brands’ marketing effectiveness depends on a 360-degree media mix strategy that orchestrates relevant touchpoints that serve business objectives and drive ROI. The longevity of TV advertising is highly dependent on innovative, multifaceted media planning, especially in an era where digital media and video-on-demand platforms are proving effective as stand-alone players and constituting the largest share of voice in today’s world.
market scene. 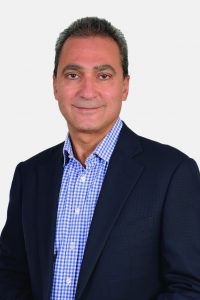 Television consumption has evolved and is experiencing a new golden age, judging by the large number of people consuming video content on different platforms. Video advertising is the interactive offshoot of television advertising.

On the other hand, many regional brands consider traditional TV advertising to be “golden” for the following reasons:

Major Pan-Arab TV channels allow these brands to target 22 Arabic-speaking markets in the MENA region with a single spot, reaching tens of millions of consumers at once. No other communication channel can offer this performance.

These advertisers benefit from a CPM that other channels cannot compete with. 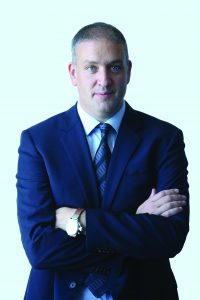 Television advertising has undergone a remarkable evolution with the advent of digital advertising, which has ushered in a whole new era of opportunities. Linear television has long dominated marketing for many brands. However, today’s television advertising is adapting to new formats that help maximize reach to deliver a wide range of personalized content to consumers. Engaging content is now more important than ever. Additionally, other factors, such as high production values ​​driven by high budgets and the arrival of major movie stars on television, are triggering positive changes in television advertising. 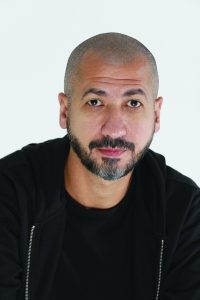 We are in a golden age, but no TV. This is the golden age of great ideas. The age of many screens, low attention spans and peak consumer expertise. People want the “what’s next”. They want it now, and they want it constantly. TV focuses on traditional, one-way, and almost entirely unfindable content, rather than real-world solutions that build brands and sell products. It is less likely to give space to really break new ground in terms of big ideas and creative solutions than other media platforms. And, let’s face it, most TVs consumed are ad-free, so brands are less and less likely to invest in a television renaissance. 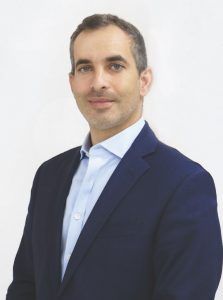 It’s no secret that TV advertising spending has been declining over the past few years, but the pandemic has played a major role in changing consumer demand and increasing viewership. This is currently a buyer’s market, where big brands especially come into the streaming environment to take advantage of the increased viewership. Out of five households, streaming TV takes up three, while only two are traditional TV households, so we’re really seeing the pendulum swing in TV streaming and advertisers are really following suit – they’re finally buying where the audience is the former, instead of going straight to traditional TV as the first step. 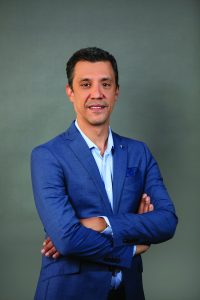 Since the turn of the century, television advertising has been fighting a losing battle against the digital realm. Access to billions of users around the world, proper targeting and flexibility in terms of format lengths have made 30-second TV advertising uncompetitive, given the cost of TV media, which is considerably more expensive. and offers brands better value for money. And the statistics speak for themselves: television media spending has not grown dramatically over the past decade. Most marketers, when producing content for TV, have digital versions from the same content, and with increasing internet penetration and more ad-free OTT platforms, marketing budgets will continue to increase on the digital front. 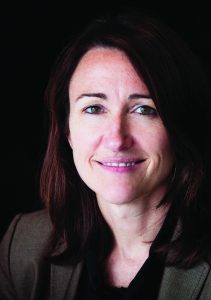 Television is changing dramatically and while its traditional linear model is still very popular, video streaming services are growing rapidly. It is predicted that by 2026, 73% of the US population will turn to OTT video streaming for their media consumption, a trend that is accelerating worldwide. At Euronews, we anticipated this change early on and already hold a leadership position across the majority of platforms globally, with millions of hours of content streamed across Rakuten, Roku and Pluto TV. This has allowed us to increase our audiences not only in Europe, but also in the United States, Latin America and Asia-Pacific, creating new opportunities for our advertisers. 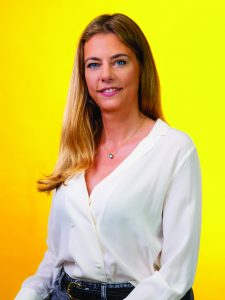 Television reach and viewership have steadily declined over the past few years, making it increasingly difficult to reach the vast potential audiences of the past. This shift has given way to new modes of advertising to achieve the reach and frequency of content that advertisers are looking for.

Direct response solutions and immersive AR technologies supported by ROI and performance-driven KPIs have changed advertisers’ perception of TV, highlighting its limitations in achieving holistic brand goals. Mobile consumption has been at the heart of this, delivering dynamic and immersive video content from brands, creators and publishers directly into the hands of their audiences, where it can be viewed anytime, anywhere. 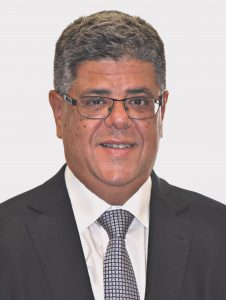 We definitely are, but it’s not just a standalone linear game show anymore, as TV advertising has evolved significantly from its traditional model.

Broadcasters and publishers must adopt a holistic approach to television, which extends from linear television to connected television, AVOD and SVOD. Going forward, the new game show will continue to rely on the convergence of content and distribution.

This evolution will help increase the reach of television and allow users to consume television content on their own terms, when and where they choose, using their preferred devices or platforms. 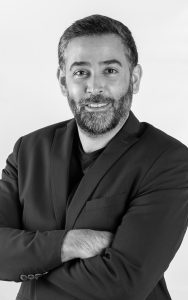 TV ad spend continued to increase year-on-year, accounting for approx. 65% to 70% of total ad spend. Since the pandemic, streaming TV services that are attracting record viewership have reportedly increased by 50% to 55%, demonstrating that we are still in the golden age of TV viewership. More people are watching, and more often, binge-watching OTT content. However, this and subscriptions are still considered complementary and incremental, and not an alternative to television, which still holds the highest daily reach of 93% to 95%. Brands understand that the way to increase awareness at scale and reinforce brand identity is through television, which is still very often the centerpiece of many media plans.