After two weeks of discussions on climate change, COP26 is coming to an end in Glasgow. There have been a few distractions along the way – seeing the Tory sleaze scandal – as well as moments of mild relief (Scotsman Nicola Sturgeon handing US MP Alexandria Ocasio-Cortez her first Irn Bru, for example). But, above all, there have been significant developments in the fight against global warming that have crossed political borders.

The United States and China, two of the biggest sources of carbon dioxide emissions, have agreed to cooperate in their efforts to solve the problems. Meanwhile, more than 40 countries have agreed to forgo the use of coal. Leaders from around 100 countries have pledged to halt deforestation by 2030. Talks on a draft agreement between the countries continue, as leaders discuss major changes that need to be made.

The advertising industry has not been a passive participant – it has had to deal with its own problems.

A global summit looking at how advertising professionals can tackle climate change in their working lives was held November 3-4. The Advertising Association’s event marked a year since the launch of its Ad Net Zero initiative, in which supporters aim to achieve net zero carbon emissions by 2030.

Advertising chiefs attending the summit agreed that, in addition to agencies, brands and industry partners cleaning up their own internal operations, the “next big frontier” will be their ability to change consumer habits.

Activism was also on the agenda. An open letter, led by the Conscious Advertising Network, gathered more than 250 signatures from advertisers calling on tech platforms such as Facebook, Instagram and Google to take action against climate misinformation.

Creatively, there has also been a flurry of advertising focused on environmental harm, including the United Nations Development Program’s “Don’t Choose Extinction” campaign by Activista, featuring a talking dinosaur, and the charity WaterAid’s television campaign by Don ‘t Panic, highlighting its work to help people live with climate change.

But as COP26 comes to an end and environmental issues no longer dominate the news, there is always the possibility that the subject may no longer be on the agenda. Countryside asked advertising executives: will COP26 bring tangible change to the industry?

Probably not – but it wasn’t designed for that either. Although we have a huge impact, publicity is only a tiny part of the COP story. But we must not let this be a cop. The question we should ask ourselves, urgently, is: how are we going to change ourselves?

What COP has done is put the topic on the news agenda for two consecutive weeks. Combine that with winter storms in Texas in February, the Pacific Northwest “heat dome” in June, and wildfires in Greece and Turkey in August – and the rest – and the result is that change climate change has never been higher in the public consciousness. . Which means it has never been higher in the consciousness of our customers. And you know what that means – whether you’re ready or not. 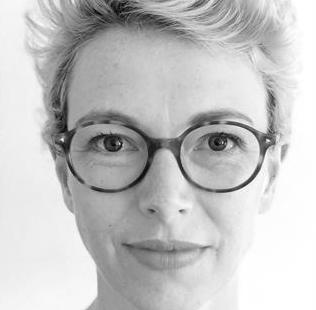 COP26 energizes climate action within the advertising industry. The Conscious Advertising Network published an open letter to the COP Presidency and social media platforms, signed by advertisers and HSE agencies at Havas, urging them to adopt a definition of climate misinformation. Hate and misinformation have an advertising-funded model, and it was hugely encouraging to see many people inside and outside the advertising community getting on board with it, including architects of climate legislation, Robert Del Naja, member of Massive Attack, and a former president of the COP.

We were far from alone. The Advertising Association’s Ad Net Zero event demonstrated the practical work already underway to transform the industry. Additionally, the launch of Purpose Disruptor’s Commercials report demonstrated a vision of regenerative advertising that incorporates the work of our clients, further aligning us with the goals of the Paris Agreement. As a long-time climate activist, what I saw last week gives me hope. 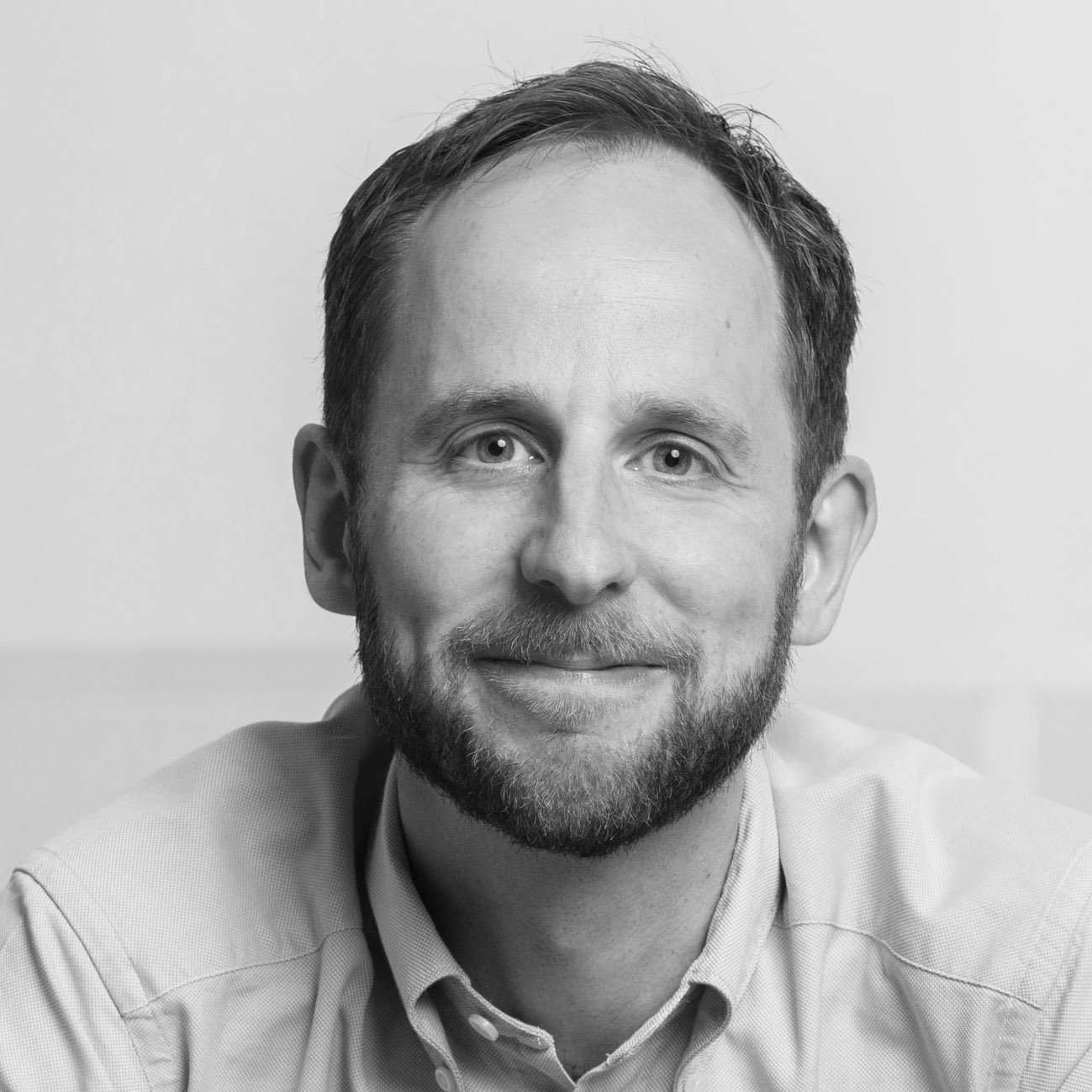 Will COP26 make a tangible difference? Yes. Britain’s chief science officer, Sir Patrick Vallance, told COP26 this week that mass behavior change will be key to tackling climate change. The challenge is that repeated government and corporate commitments to net zero, while absolutely crucial, have created a sea of ​​sustainability. They have become green wallpaper. Moreover, they feel estranged from everyday life. On their own, they will not be enough to inspire the massive changes in behavior needed to limit global warming. Go ahead, advertise. An unlikely hero perhaps, given the criticism our industry faces when it comes to sustainability. But at best, we are normalizing behaviors and motivating large numbers of people to action.

We are already seeing a range of populist brands go beyond bragging commitments to encourage small changes in behavior, which, en masse, make a big difference. COP26 will focus minds and accelerate this trend. Doing what we do best will be our irreplaceable contribution to the fight against climate change. 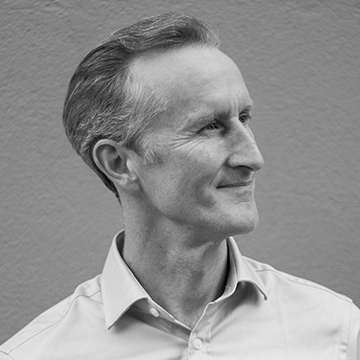 Tangible change can only be brought about with authentic demonstration. The advertising industry has been in the spotlight for some time – long before COP26. Major industry players have said they are committed to taking proactive steps to create real environmental impact through initiatives such as the Advertising Association’s Ad Net Zero initiative. But these do not go far enough. In our view, they are sorely lacking in ambition and fail to capitalize on the industry’s greatest strengths: customer access and influence.

Advertising agencies measure success when their work translates into sales growth for a client or when they win plaudits for a creative campaign. COP26 and the ensuing spotlight on agencies and their clients should lead to change. Ad agencies need to think more deeply about the people they work with. And take greater responsibility for the impact of the products and services they move, as well as motivating customers to accelerate their positive environmental progress. 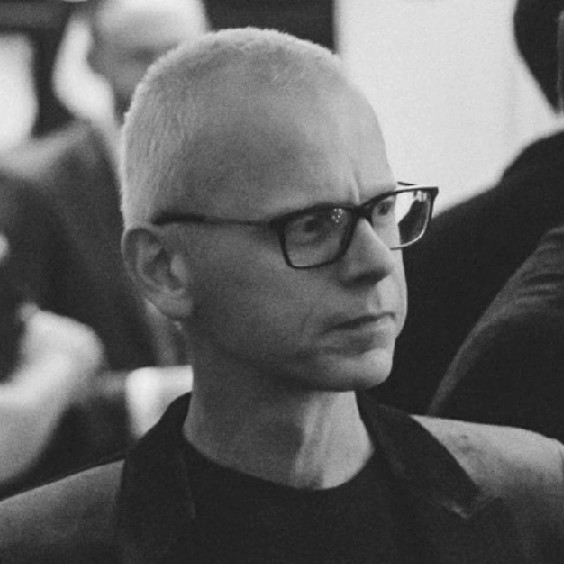 COP26 will make headlines in the short term, but is unlikely to make a real difference in the long term. Why? On the positive side, and to give credit to our industry, because many of us are already moving in the right direction. We’ve signed the Advertising Association’s pledge to net zero carbon emissions by 2030, audited our carbon footprint (in our case certified by Planet Mark) and implemented reduction plans, which is something Good. We put our own house in order. On the other hand, the COP is unlikely to solve the much larger, albeit unspoken, problem facing society: the tension (or even incompatibility) between the pursuit of consumption-driven economic growth ( our daily work) and a low-carbon future.

Planting trees is not the answer here, unfortunately. Instead, it’s a massive, widespread behavior change (something else we’re good at). It’s a challenge that all of us will face at some point, both personally and professionally. 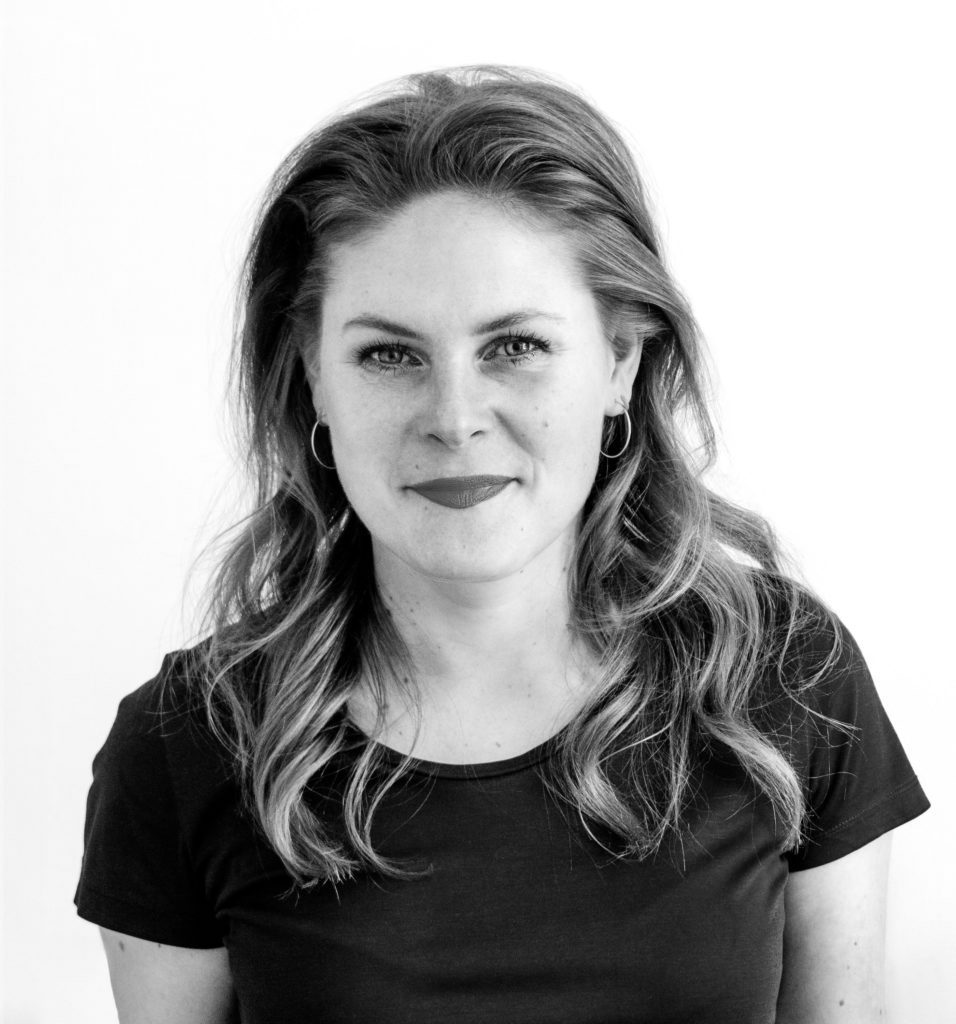 Last week’s Ad Net Zero Global Summit and general industry awareness, thanks to COP26, has resulted in AdGreen having a much larger and more engaged audience compared to the same time last year. With all the promise and ideas we’ve seen, not just in the global summit but also in the larger event, there’s no way the momentum won’t continue.

At AdGreen, we are also very invested in the idea that the norms of today (or pre-Covid) could be taboos of the future. This is particularly relevant when we ask our training participants to think about why “typical” filming overseas, with large crews traveling long distances, might be problematic in terms of carbon footprint. of a project – especially when the client has an ambitious net zero goal. targets. Getting these things together is key and it feels like the gap is closing. And the fact that all parties involved in a campaign can now see a campaign’s emissions in black and white in our carbon calculator means some really interesting conversations are starting to happen.