Australian media and marketing companies lent their creative talents and donated more than $10 million in inventory for a MOOD tea campaign to raise money to help prevent youth suicide.

The campaign is headlined by a pair of TV adverts featuring adults in classic tea-drinking situations, a Regency period costume drama and a former tea master with his pupil.

The scenes are lip-synced with children’s voices telling hard-hitting stories about mental health. These are based on lived experiences shared by young people who have been helped by MOOD’s charity partner,batyr.

The creation was developed by The Monkeys, directed by Simon Harsent and the team at Pool Collective, with audio by Ralph Van Dijk and Simon Kane at SongZu.

The campaign will roll out across all TV, radio, OOH, digital, social and print channels over the coming weeks.

Jenni Hayward, Managing Director of MOOD: “The stark reality is that youth suicide is the leading cause of death among young people in our country – so we wanted to create a campaign that grabs attention and gets people to really think about the message. 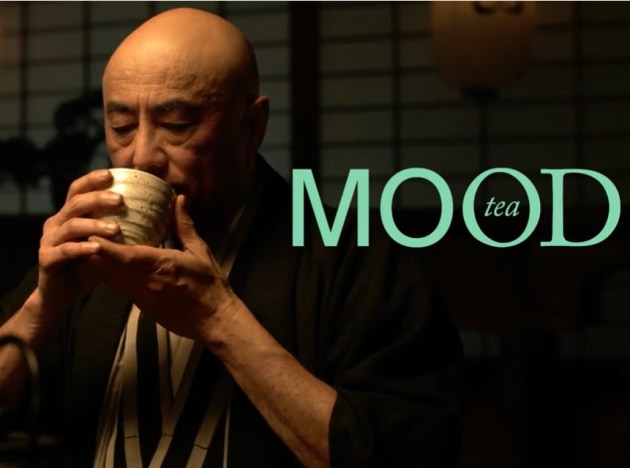 Vince Lagana, Executive Creative Director of Monkeys: “It has been a privilege for us to work with the MOOD team and play a small part in all the great things they are doing for youth mental health. We have been fortunate to work on this excellent product since its inception.

“The ‘Sip Selflessly’ campaign focuses on the dual benefits of Mood Tea – its power to create funds for troubled young people and lift the spirits of drinkers at the same time. Our key message is to promote and normalize help-seeking behaviors and emphasize that healing is possible.

Nic Brown, CEO of Batyr: “It’s so important to reach more young people across Australia with stories of hope and resilience, empowering them to ask for help when they need it, as well as provide the tools they need to take better care of themselves and each other.

“With MOOD’s continued support, we can have even greater impact and continue to equip young people with the skills to take charge of their mental health, care for their peers and change the conversation about mental health.”

Hayward thanked the industry for their overwhelming support: “I would like to extend a heartfelt thank you to everyone involved in this campaign, the entire MOOD Village Army. “Altruistic Sip” is a first of its kind, bringing together the entire industry to create an informative, different and above all effective campaign that will truly have a positive impact. »

Companies involved in the campaign:

Agencies & companies in the sector:

Elephants know how to dance

With the support of :

Do you have anything to say about this? Share your opinions in the comments section below. Or if you have any news or a tip, email us at adnews@yaffa.com.au